Zen is a practice to dive into one’s self and try to find what is beyond human thoughts and reasoning. Philosophy is science, but Zen is theory and its practice. It is a means to discover a true self.

As an activity to express a state of the paradise of Buddhist souls that a monk oneself understood during the heyday of Zen from Kamakura era to Muromachi era, landscape gardening became prosperous. A buddhist monk working as a landscape gardener was called “Ishidate monk” or “Ishidate so.” “A garden of Zen” is a 3D representation of the heart of the Ishidate monk and is, so to speak, the result of his spiritual practices.

The garden of Zen is not a copy of nature, but an expression of nature in the heart of the Ishidate monk, or the beauty of supernatural, microcosmos, the fundamental beauty of the universe. Interchange such as the Zen “koan” dialogue happens there. And from there an interaction between soul and sensitivity will be born. 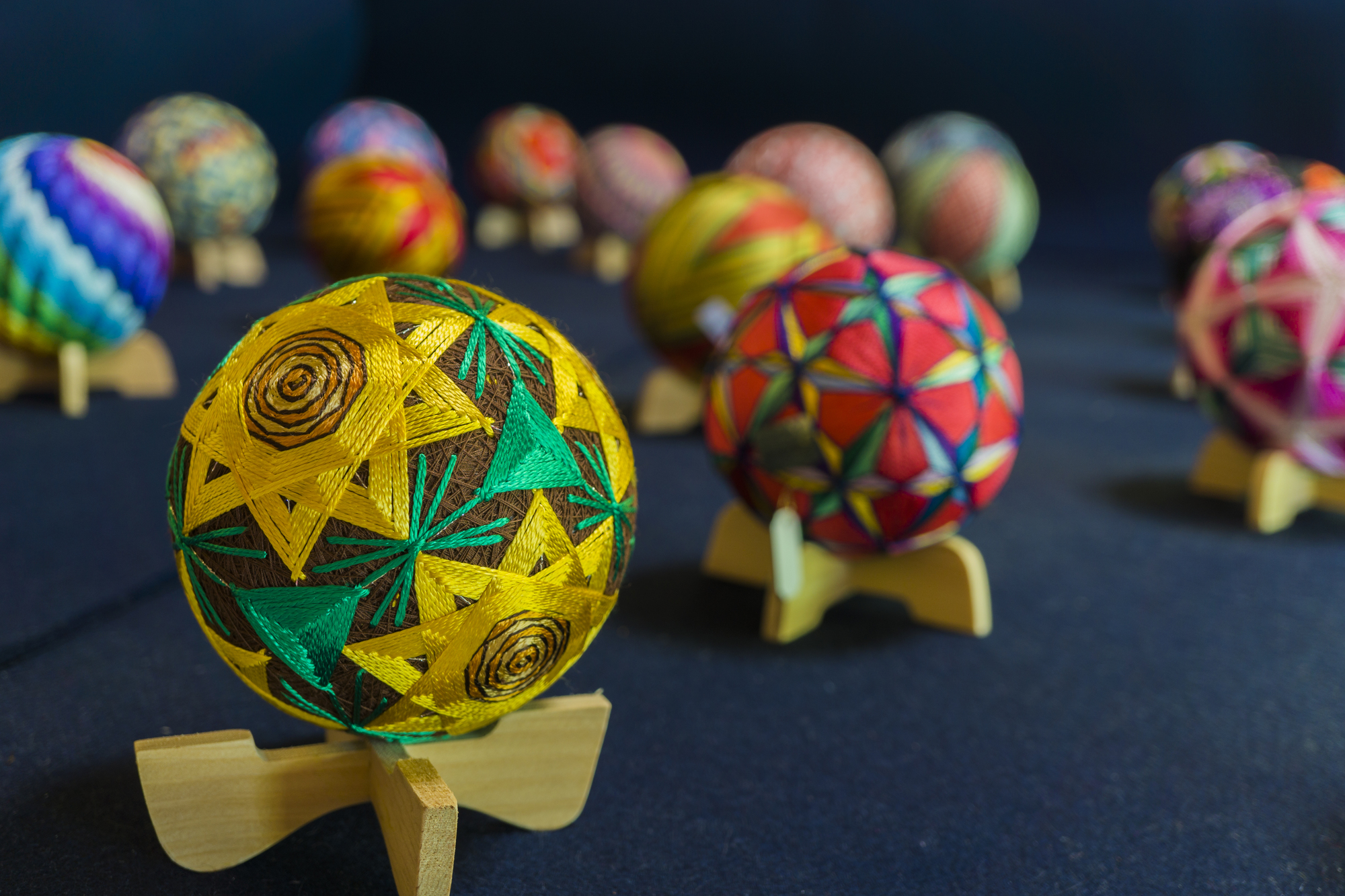 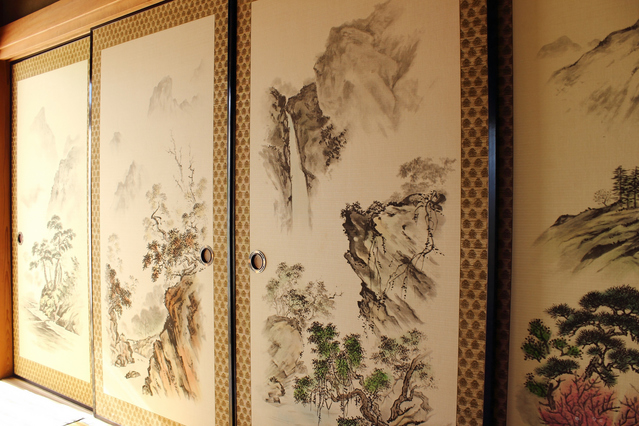