Japanese traditional music spans in various genres. It is considered to have foreign roots, and have been domesticated through the times. Gagaku, the ceremonial music mainly for aristocracy was developed in Heian period. During medieval and early modern times, various kinds of theatrical music playing with Noh, Kyougen, Joururi and Kabuki were developed and refined.So were religious and festival music. There are also profound quantities of local folk music and nursery rhymes. They are all unique and different from the counterparts in Western worlds. So are the music instruments. To name a few, there are Wa-daiko, Shamisen, Koto and Shakuhachi.

In this article, we selected only a fraction of those contemporary artists inheriting the old traditions as well as adopting modern approaches.

深紅 -Crimson- 華風月 -Hanafugetsu- The Japanese unit of the organization as a vocal, a piano, a bamboo clarinet (Shakuhachi) and a Japanese harp(Koto) 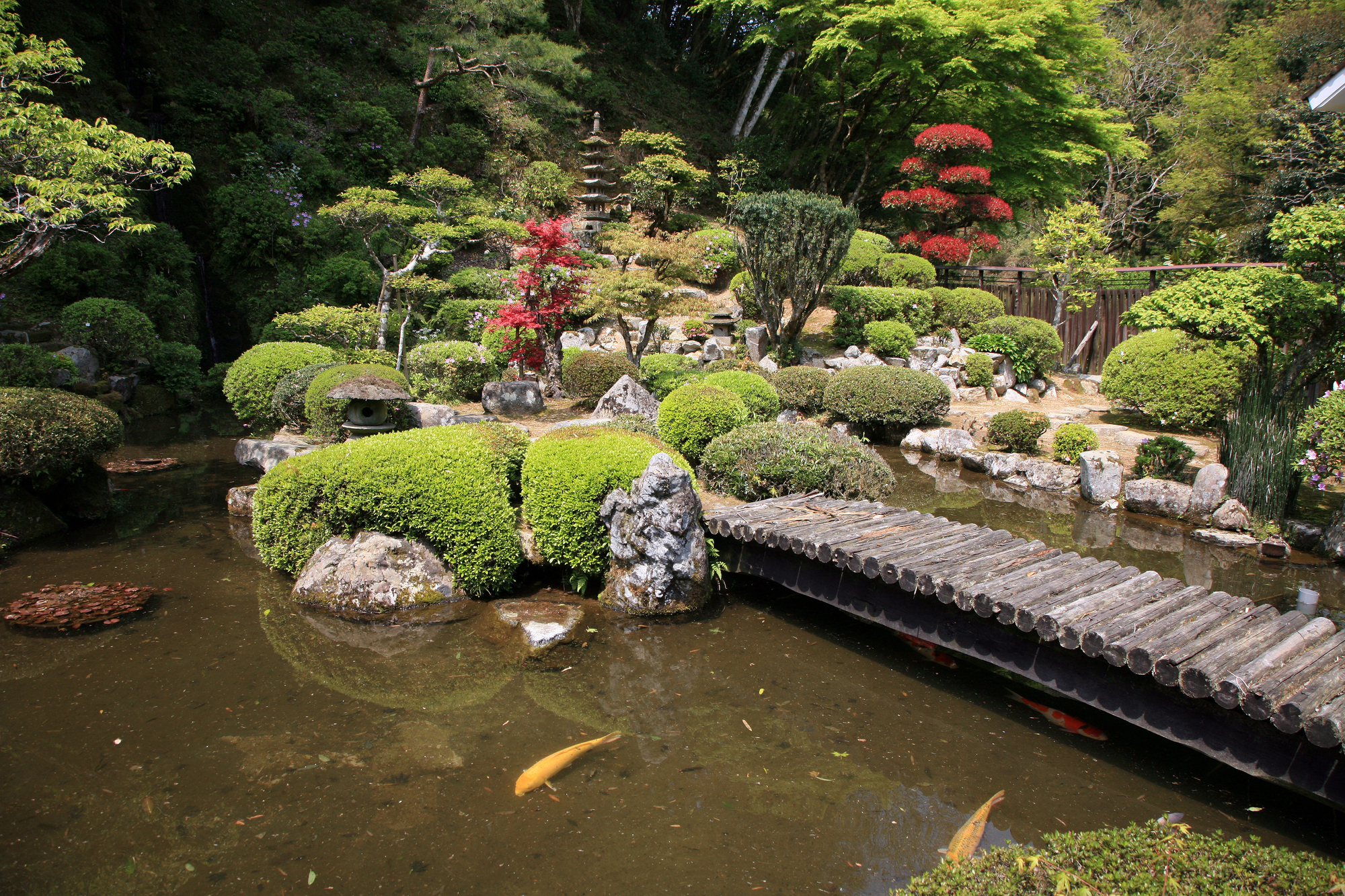 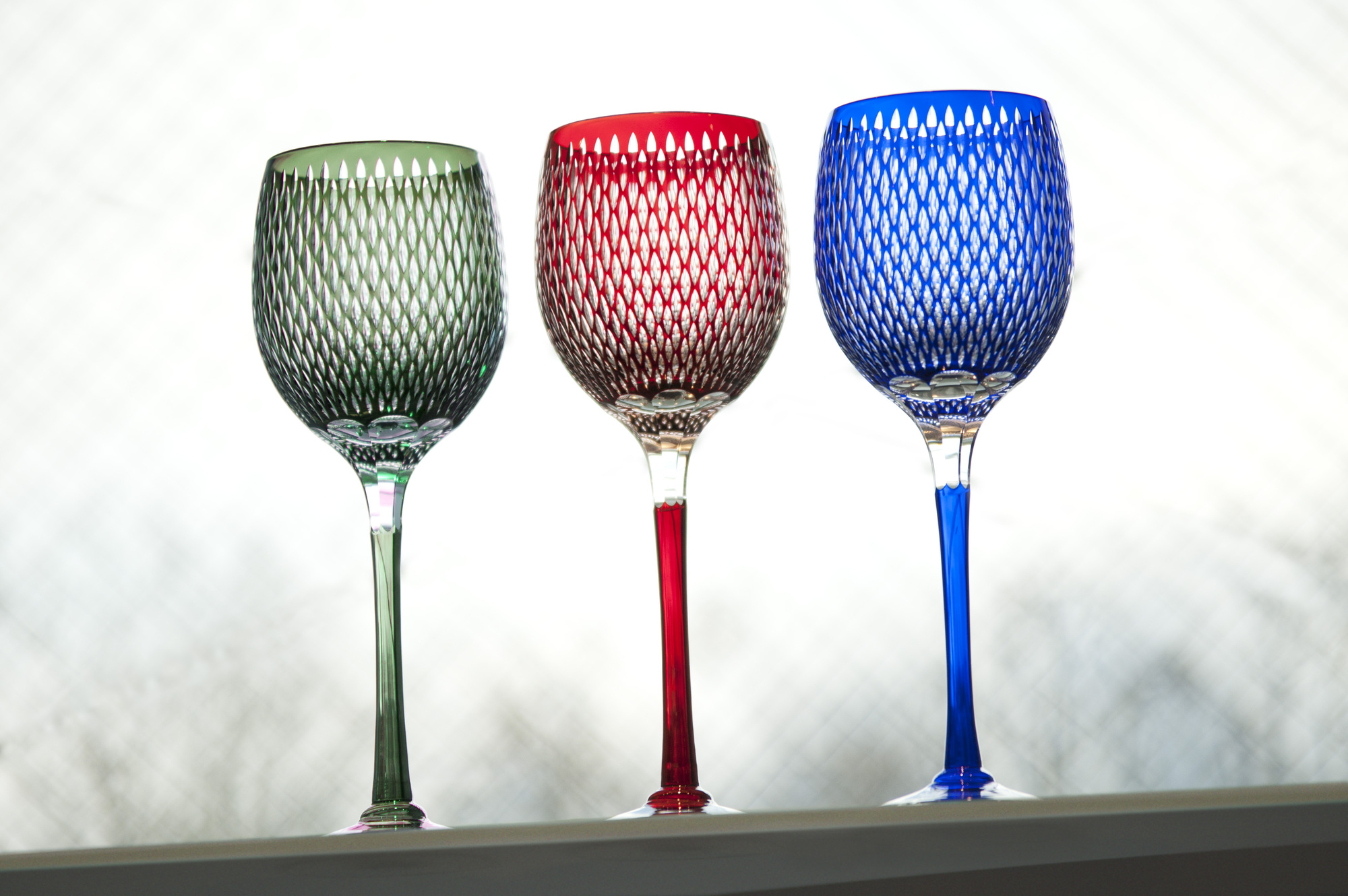 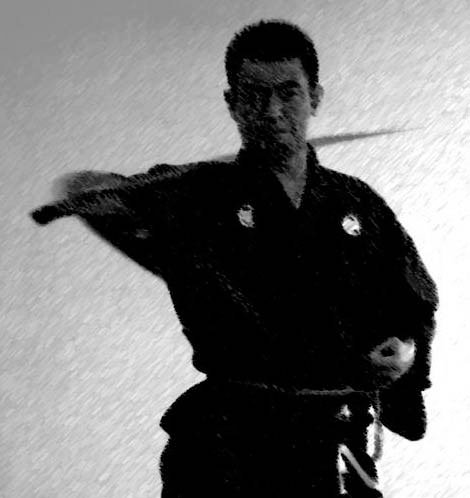