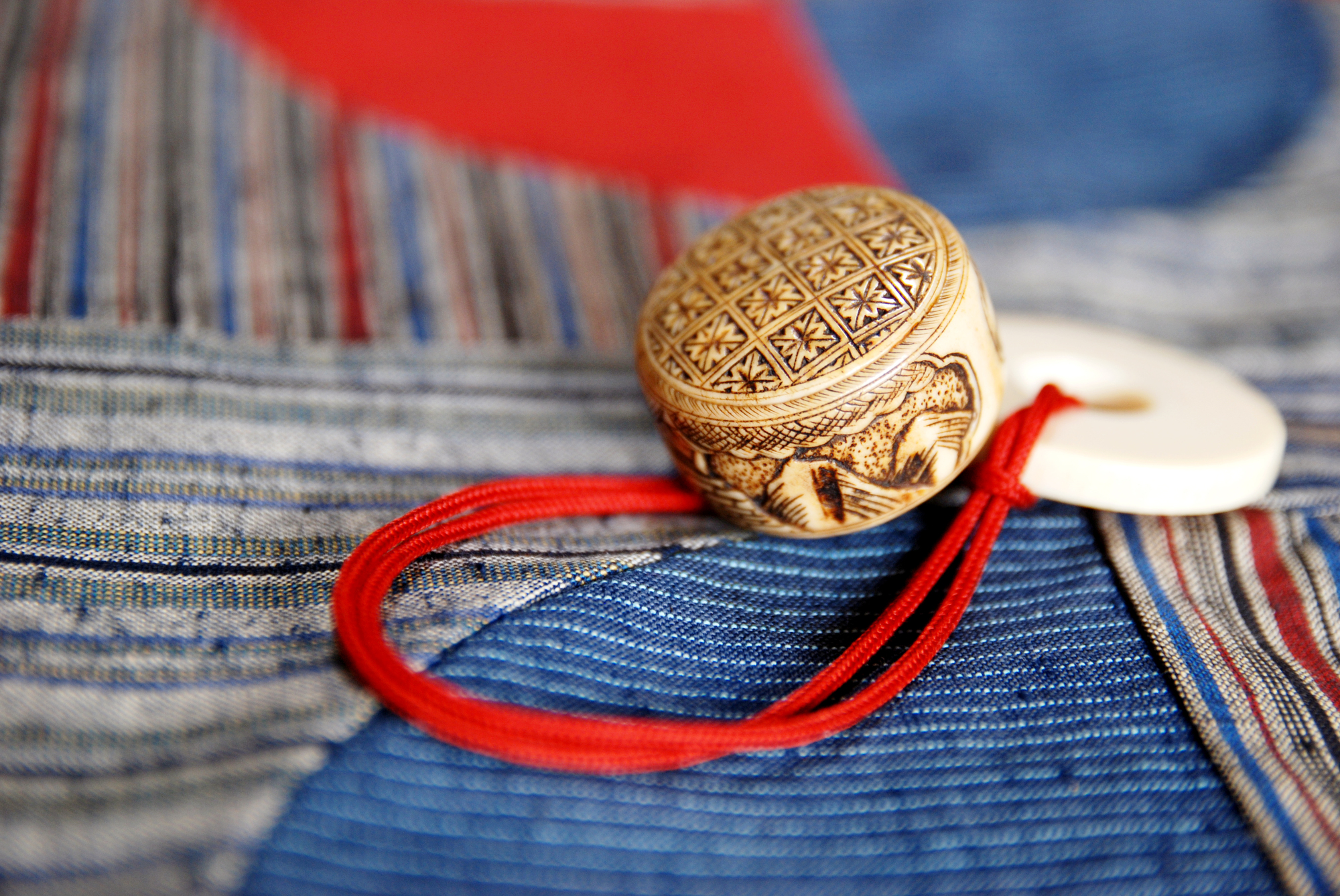 When people in Edo era, samurais and merchants alike, carried valuables such as a personal accessory, a cigarette case, a writing instrument or “Inro,” a pillbox in the era, they put it in “Kinchaku,” a decorative pouch with a string and hung it to an obi (a belt for kimono) and carried it. The stop tab for its safeguard is an ornamental button for suspending the pouch called “Netsuke.”

During the early Edo era, Netsuke was made for practical use in mind. But through the course of cultural flourishing of Edo era, Netsuke became more ornamental and decorative, eventually evolving into a highly artistic and playful thing. Craftsmen competed for their skill and gentlemen boasted of their sense of beauty by demanding more elaborate piece. It is now considered as one of the most sophisticated applied arts out of Edo cultures.

The Hare with Amber Eyes a closer look at the Netsuke

The history of netsuke at British Museum

Life in Miniature ceramic Netsuke from the Silverman Collection 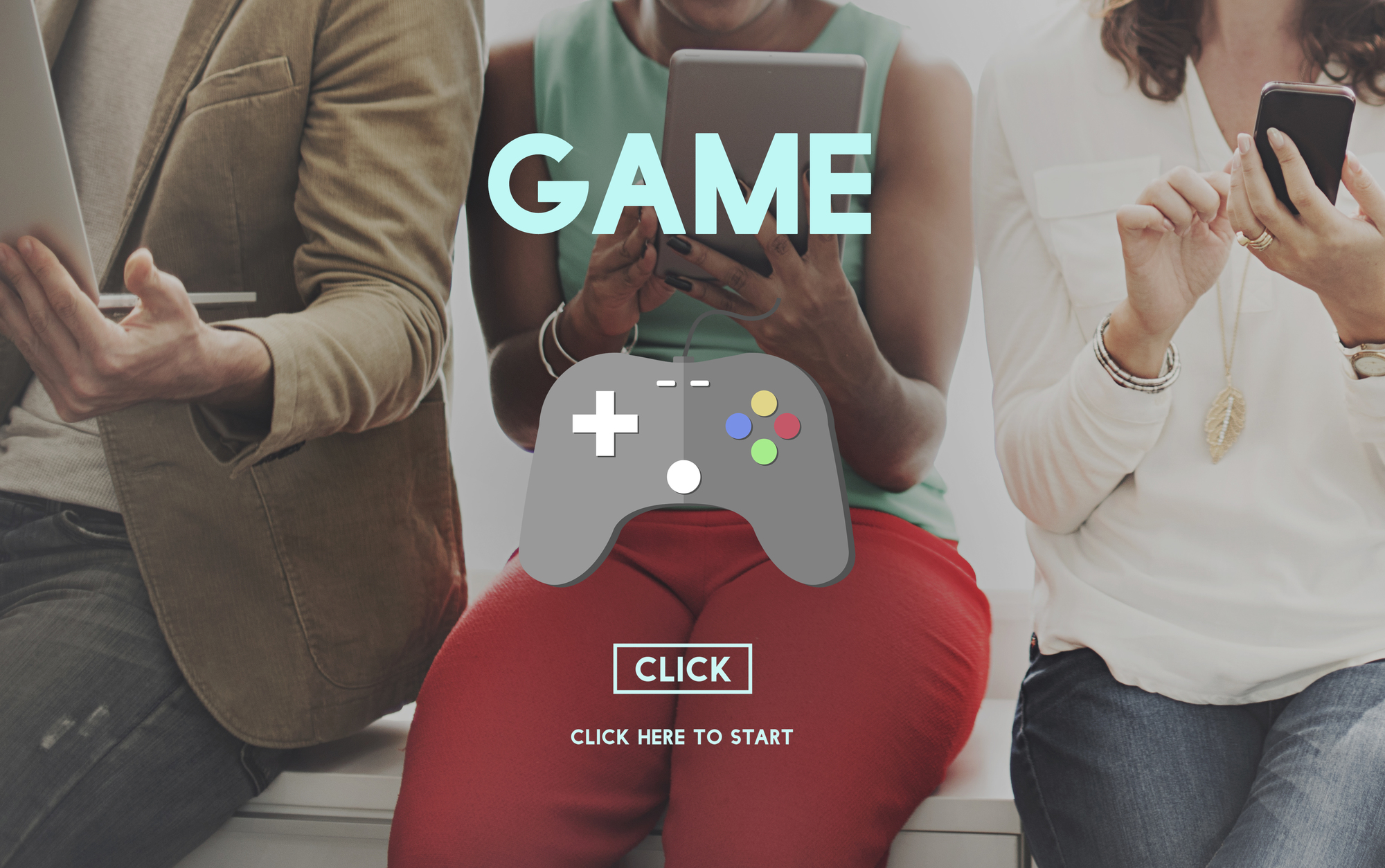