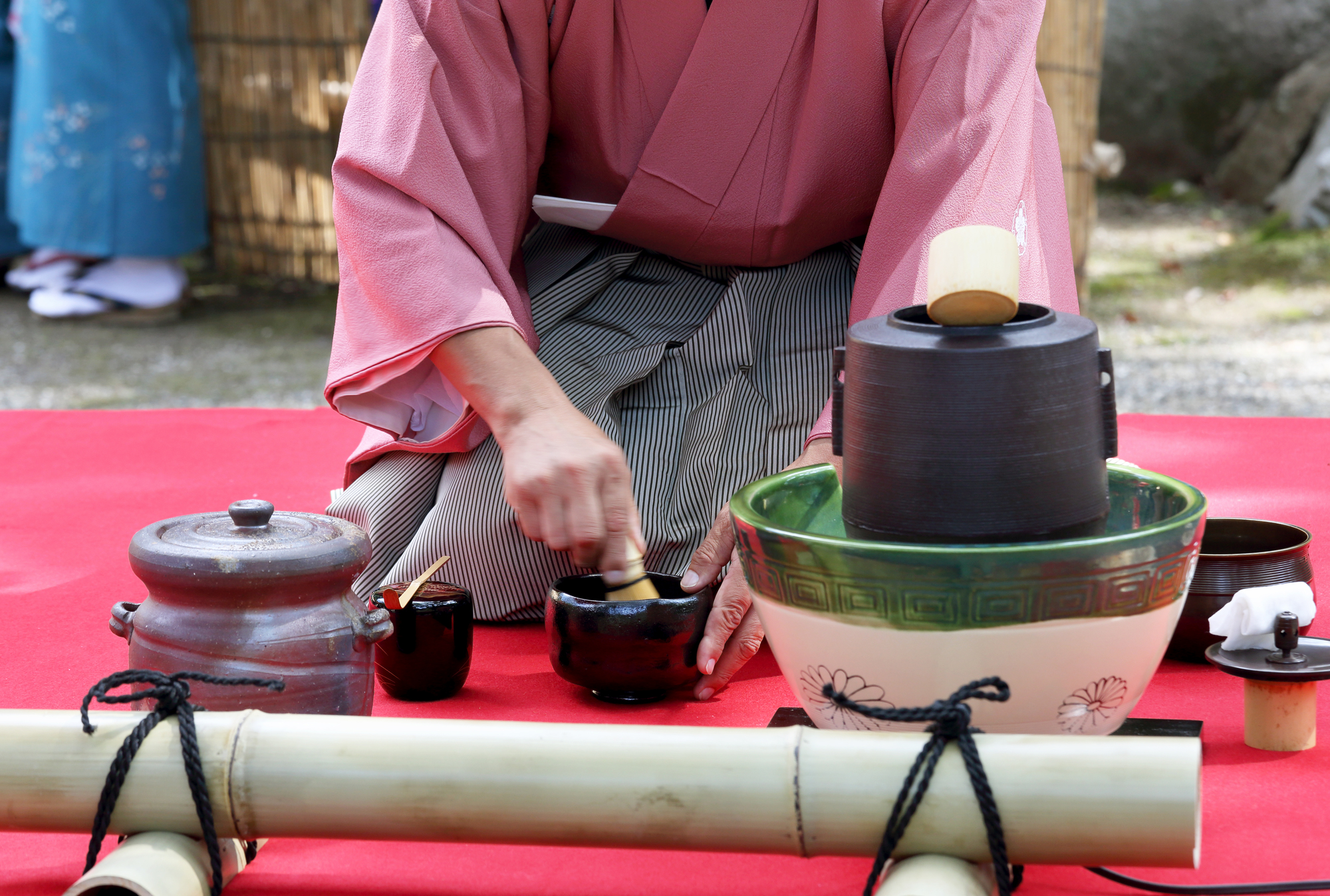 Sado, the Japanese tea ceremony, the way of serving tea and entertaining a guest, was originally called “Chato” or “Cha-no-yu.” In the early Edo period, the term “Sado” was standardized before various schools and variations started blooming. Wabicha, the minimalistic tea ceremony style and its school, originally established by Sen-no-Rikyu in Momoyama period, was so named in Edo period, since when all the traditions have been preserved till today.

How to make Japanese Tea (English)

The Fireworks of Japan 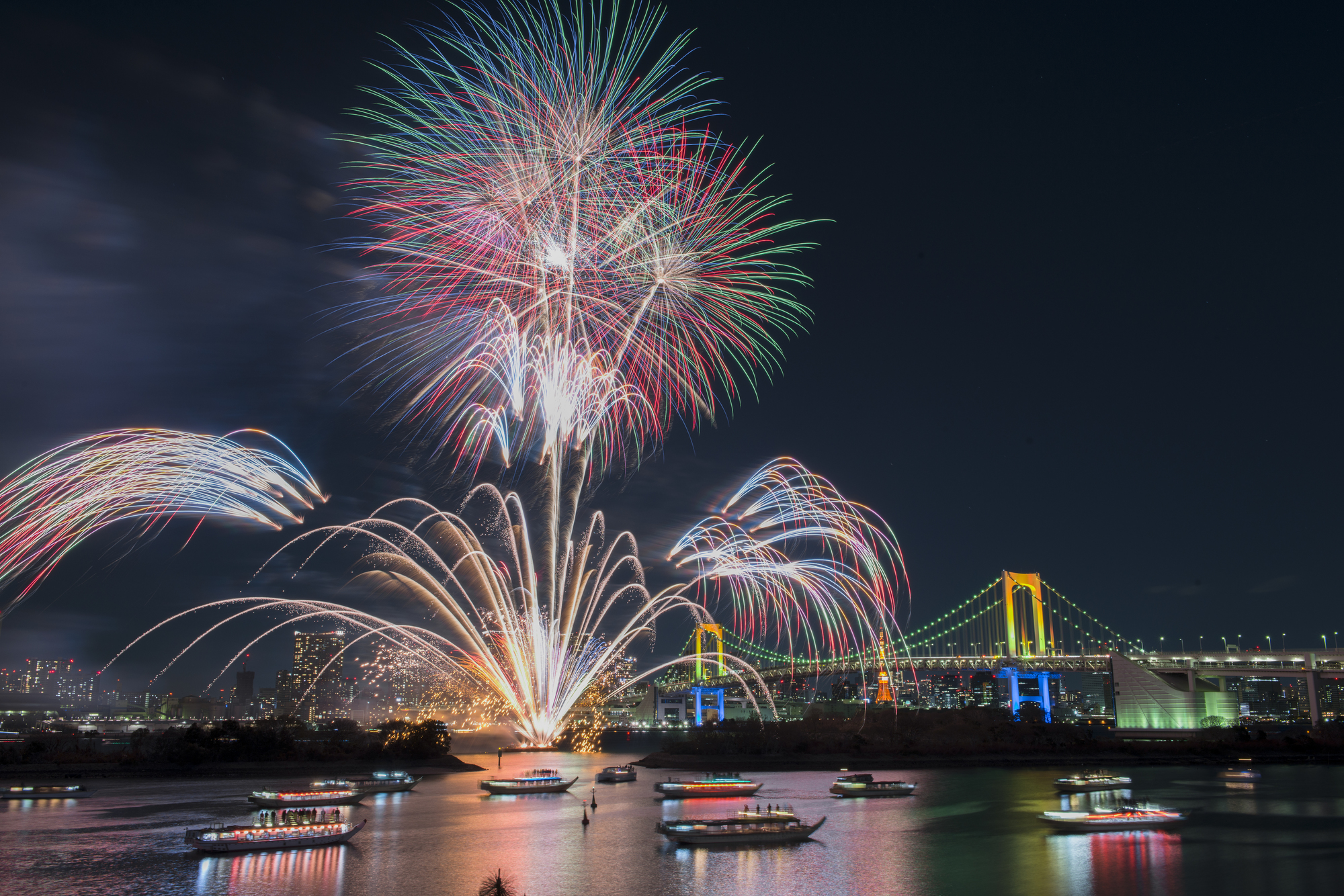